Last night we held the last Digital Image Competitions of the Club Year. The pretigious Brigadier Smith Rosebowl and the Cliff Mangan Cup.

Congratulations to Phil Ricketts. The winner of the 2018 Brigadier Smith Trophy.  As a result of three stunning Skiing/Snow Landscapes, Phil won the trophy. Unfortunately Phil was not there to collect the trophy. Why!. Yes you have guessed it, he is off skiing.

Below is one of the images that won Phil the trophy. 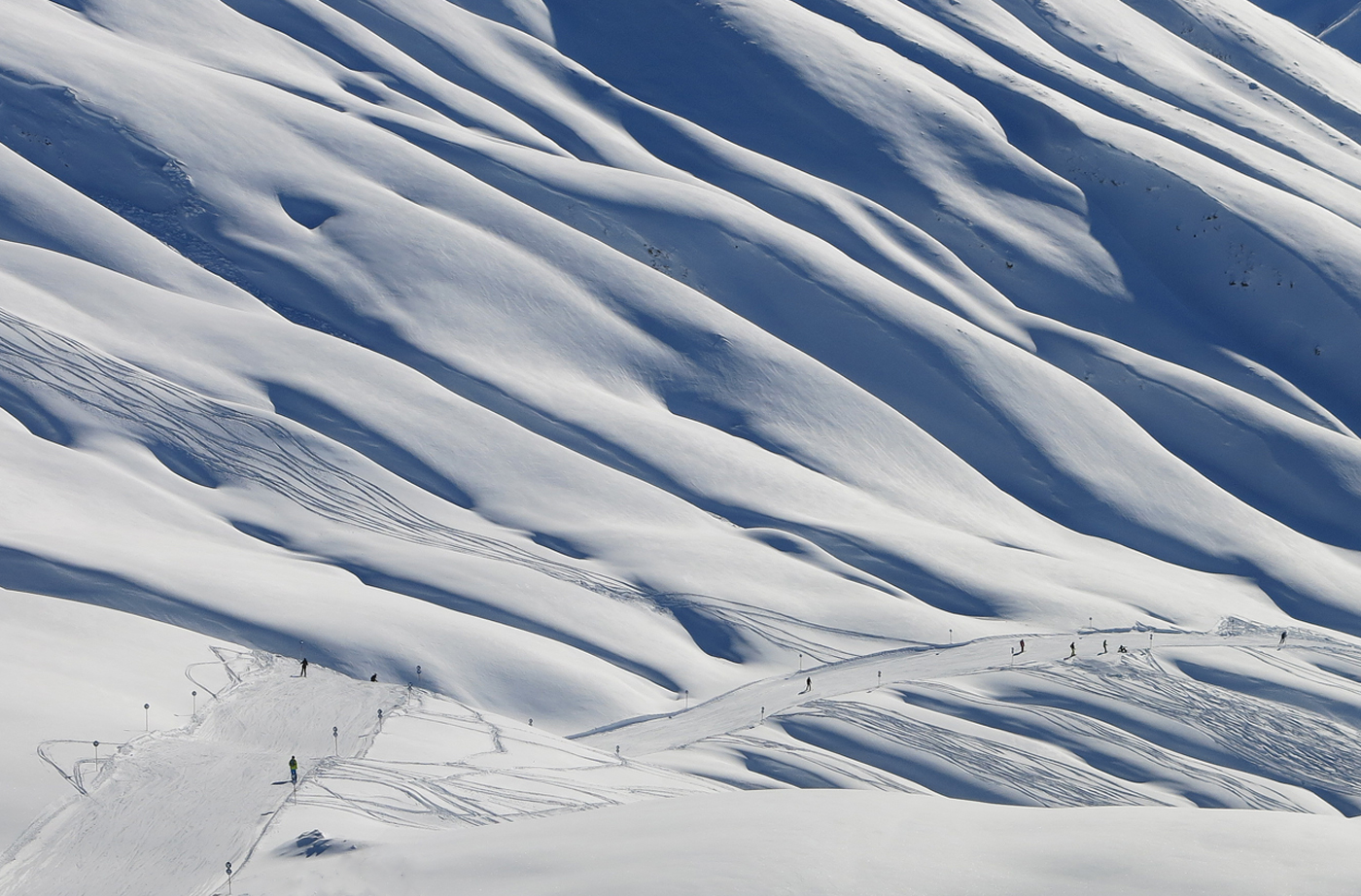 Congratulations also to Roger. Who won the best Image of the Year with the below image ‘Going Up”. The image is a top of the mountain scene.

Up high with a camera, that takes some doing. 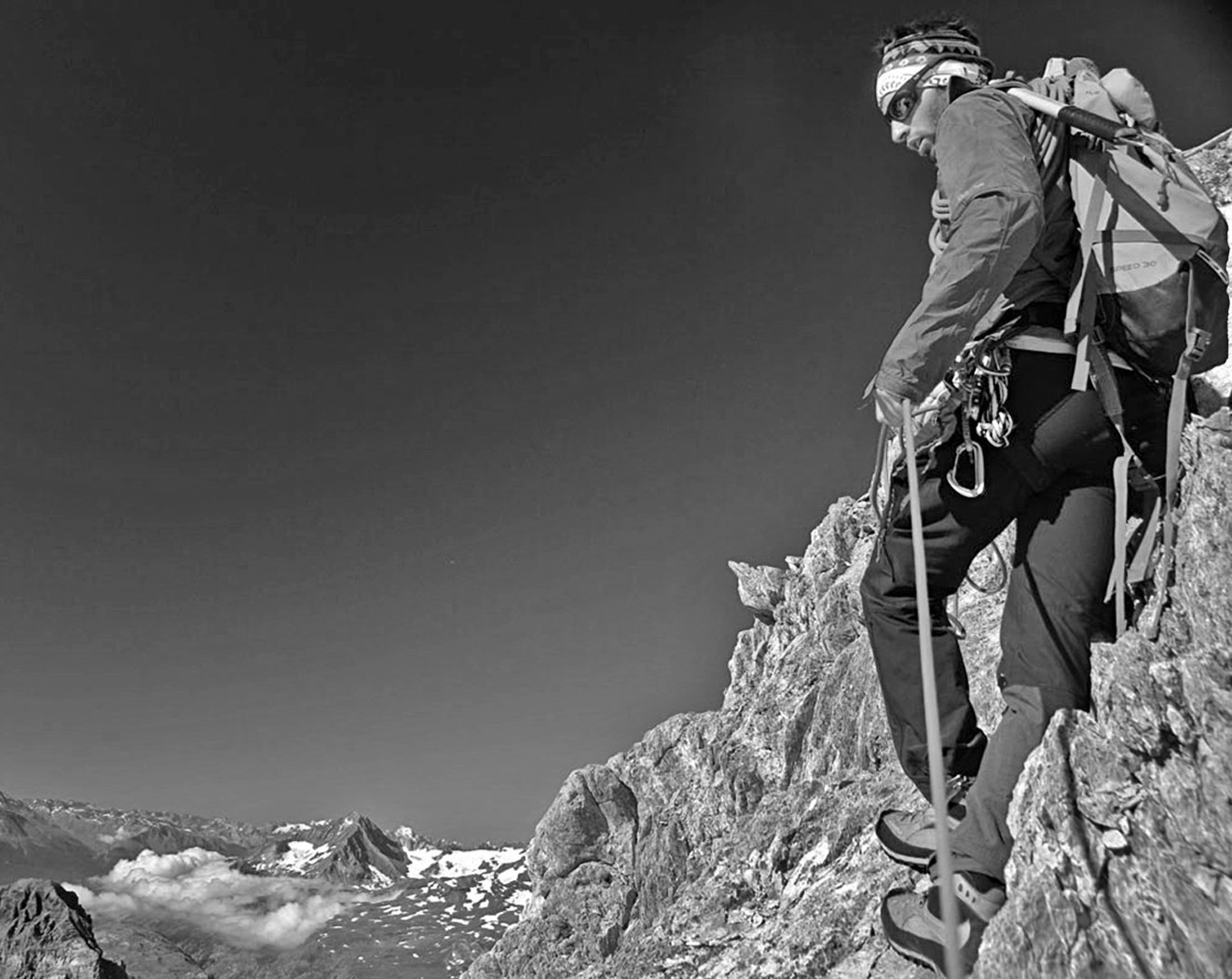