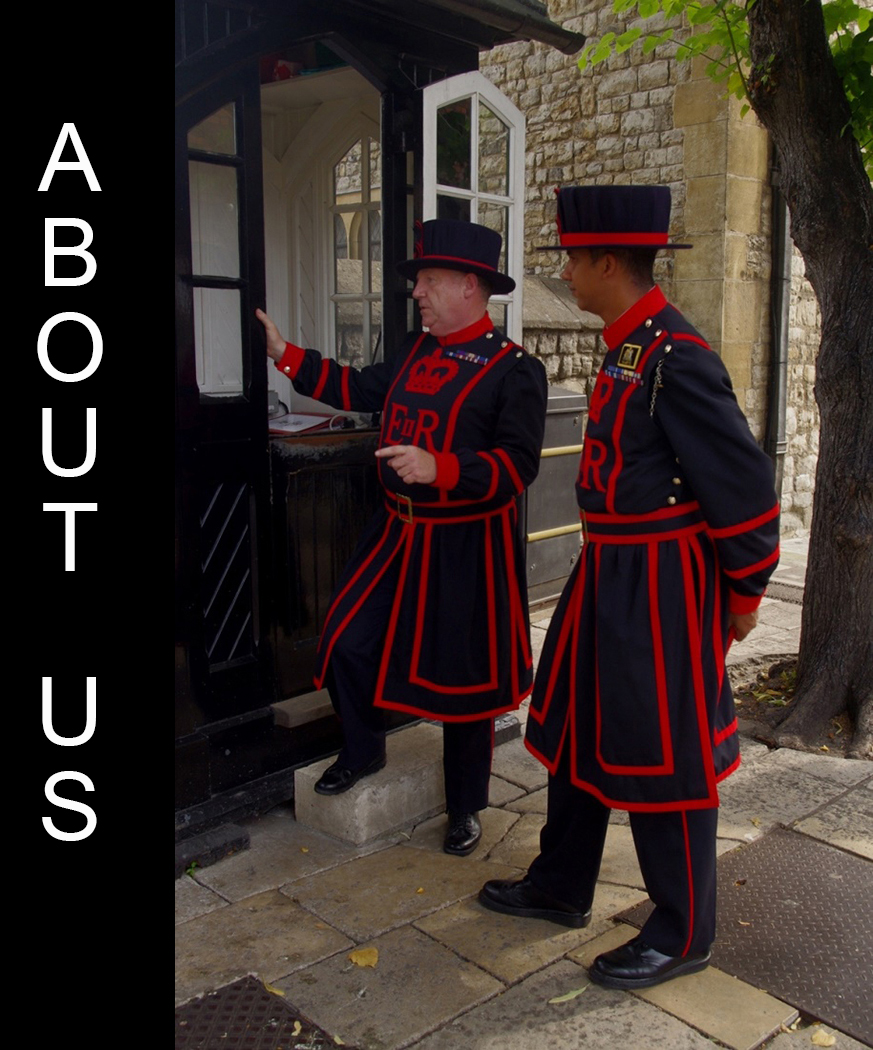 Brief history of the BDPC

Established over 60 years ago

Formed in Brentwood, Essex in 1946 just after the 2nd World War. The photographic club only lasted a year. However in 1952, Tom Hyde reformed the club again.

The first ever meeting took place on the 1st floor of Lindrum Studios shop in Ongar Road. With a membership of no more than 10.

As a result of a growing membership, the Club moved to larger premises. The first being the “Church House” in Coptfold Road. Then within a year,  it moved to a reception room at the “Castle” public house also in the Ongar Road.  Owing to an increase in membership,  BDPC moved to “Toc H Hut” in Moores Place, off of the High Street.

Due to development of the “Toc H Hut” site, the club moved yet again. This time to the Friends Meeting House in Shenfield, where it has been resident for over 30 years.

BDPC caters for all ages and abilities. The club meets frequently on Fridays, throughout the year between 8pm to 10pm. Please see Syllabus for details of upcoming meetings and events.

In the early years, the Club’s patron was Brigadier Gilbertson-Smith. One of Brentwood’s well known citizens, whose generosity put the Club on a sound footing.

As in the past, the Club bases it’s activities around Competitions and lectures by Visitors and Club members.

As members of the East Anglian Federation of Photographic Societies. Judges recognized by the Federation generally appraise The Print and Projected Image competitions.